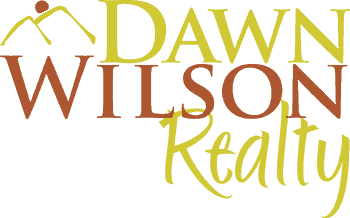 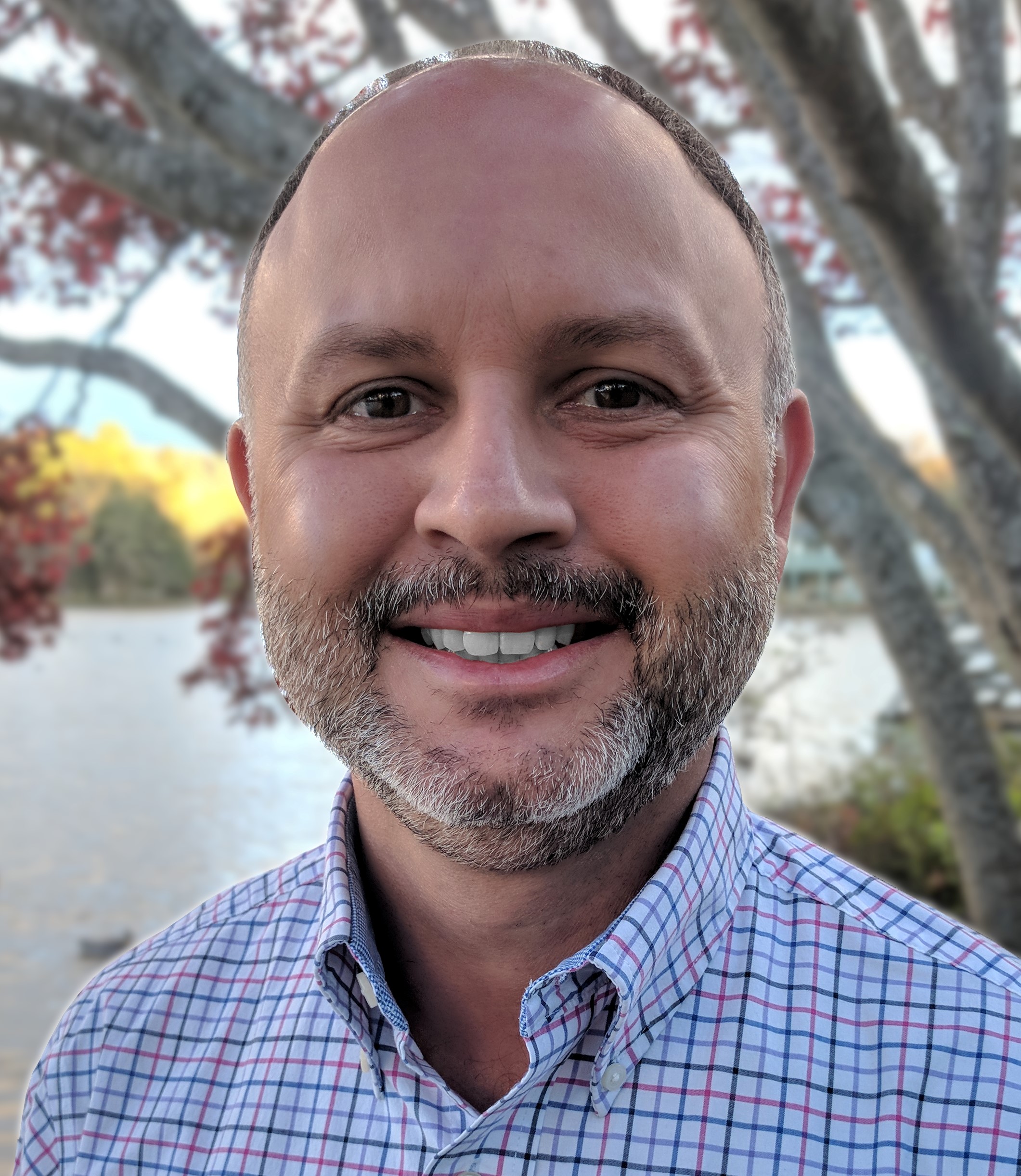 The rate hikes are a result of the Federal Reserve looking to curb inflation. By raising interest rates, the Federal Reserve is hoping to cool off consumer demand, which has been overwhelming supply - which, in turn, has been driving up prices of consumer goods (gas, groceries, automobiles, etc.) in recent months.

While it’s important to recognize that the Federal Reserve does not directly set the interest rate borrowers pay on mortgages, the Fed’s rate increases will have an immediate and direct effect on rates for short-term lending programs like auto loans, student loans, personal loans, and credit card debt. Mortgage rate increases, on the other hand, are the result of lending institutions recognizing that rising inflation risks eroding the buying power of the dollar. Because banks prefer not to make long term loans if they are getting paid back with money that has less value than it did when they initially lent it. As a result, lenders look into their crystal ball to forecast how rising inflation will affect the future strength of the dollar and, based on this forecast, they will set mortgage rates to ensure they are getting repaid in enough dollars to hedge against the rising inflation.

First, it’s important to realize that home prices since the year 2000 have been on a steady increase. Since 2020, just after a slight downturn in home prices at the beginning of the COVID pandemic, home prices have soared and homeowners have seen a 33% return on their investment in just two years! [Illustration 1]

This dramatic increase in home prices during the pandemic was due, in large part, to record low interest rates, a pandemic related rise in demand for home offices and single-family homes, and building supply constraints and cost increases.

While this potentially means a substantial impact to the Buyer’s wallet and purchasing power, it should be noted that mortgage rates are still far from record highs. You would have to look as far back as October 1981 to see the 40 year high rate of 18.63%.

The run up in both home pricing and mortgage interest rates is causing home Buyers to go to some pretty extreme measures just to get into the game. In fact, according to the National Association of REALTORS®, in February 2022, 23% of Buyers waived the home inspection contingency. That’s up from 20% the previous month. And 28% of cash Buyers waived an appraisal contingency.

As a home Seller, you may consider putting yourself in the Buyer’s shoes. If, for instance, you believe mortgage interest rates are going to be higher in six months than they are now, what might you do? If you had already been planning to buy a home, and had been planning to do so within the next year, you might consider accelerating that move and planning to buy in the next six months, instead. As more home buyers are now trying to accelerate their home purchase in order to stave off the impact of inflation and rising mortgage interest rates, this continues to apply pressure in the housing market. At the same time, there continues to be a lack of housing supply, further contributing to the demand.

As a Seller, recognize the historic gains you’ve captured over the last two years. Recognize that in some cities rents have increased by more than 40% within the last year, causing many more renters to consider buying a home instead of renting. Recognize that, by some estimates, the U.S. is still more than 3 million homes short of demand. Recognize that Buyers are now, more than ever, motivated to enter the home buying process, or else risk seeing their purchasing power erode as a result of inflation and higher mortgage rates. Together, these factors, and others previously mentioned in this article, will cause home prices to continue to increase. Perhaps the increase will be at a slower rate, however, I predict they will not fall as a direct response to recent Federal Reserve rate increases.

What do you think about recent rate hikes by the Federal Reserve? As a home Buyer, how have recent mortgage rate increases affected your plans to purchase a home? As a home Seller, are you still worried about selling your home with mortgage rates on the rise? We'd love to hear your feedback in the comments section below.